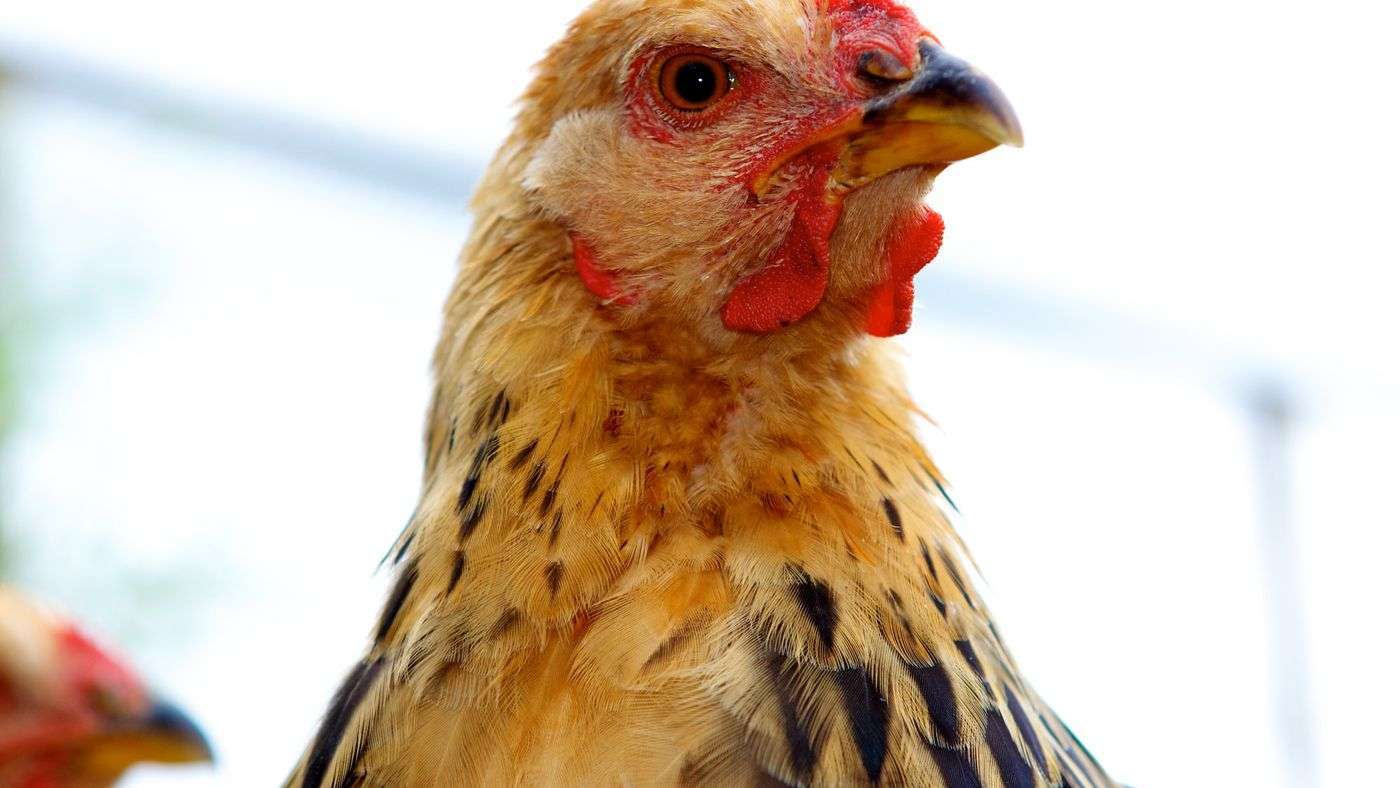 In this article, we will answer a question that came up recently. Do chickens fart? So let’s waste no more time and get right to the point!

Humans are indeed the weirdest creatures to have ever walked this earth. Personally, I don’t think that any other animal occupies itself with thinking whether or not another creature can fart.

Yes! Actually, chickens do fart, and they do it several times a day, depending on a bunch of different circumstances, which we’ll discuss in a moment.

Another thing that they can do is burp as well. So, as you can see, chickens carry out typical human actions of flatulence without any trouble in order to relieve their bowels.

Why Do Chickens Fart?

Chickens fart for the same reason humans and any other living organism do. When chickens eat their food, their bodies start the processes of digestion and absorption.

The digestion process consists of breaking down the food into smaller molecules one stage at a time. In the end, some molecules of hydrogen and even methane are left, which creates flatulence for all living organisms.

Chickens need to get rid of these gases in healthy ways to be able to eat again, digest properly, and not have any sort of bloating or pain.

Chickens also fart in several ways. Here are the common ones.

First of all, there’s the normal farting that happens throughout the day, just like it does humans. That’s due to the breaking down of the food they’ve just ingested and the GIT getting rid of the particles it doesn’t need anymore.

Plus, for humans, you need to go through a series of tests to know what you’re comfortable with and what can cause severe irritation to your stomach and increase the rate of flatulence way beyond what it should be.

As for chickens, it’s been proven that canola seeds and soybeans can magnificently increase their bloating and not just the frequency of farting but the potency of the smell as well, not that any of this is in any way disgusting!

Chickens are omnivores, meaning they’d eat literally anything and everything they pick from the ground. Hence, upsetting their stomachs is bound to happen almost every day.

Whenever the stomach is upset, farting and burping are bound to happen as they’re one of the coping mechanisms that the GIT puts into action as a first step.

Consequently, if the chicken has ingested anything that it can’t digest or that has caused some kind of blockage to the GIT, you’ll find that it’s farting and burping much more frequently than it usually should.

How Foul Is Too Foul?

When do you think you should start focusing more on your chickens’ fart pattern and strength? Before we get into that, this process would be easy if you have chicken as a pet. But, if you’re a farmer, and you have an entire coop; then, you’ll be looking at a general diagnosis for the chickens because it’ll be impossible to know where the smell is coming from.

The measure here is the same that you’d take for yourself. If the odor is way too much that you can’t stand being there, you must know that there’s something wrong with your chicken(s), and you must start taking steps to fix that. Yet, if the smell is bearable and not continuous, that’s perfectly fine and normal.

How to Reduce the Smell

What if the smell is way too much for you? Naturally, you’d want your place, apartment, or farm to smell as good as possible. We all know how hard it can be to have any kind of animal around, as it’ll take a lot of care and diligence. Nevertheless, we do have some steps that you can follow to achieve that.

Primarily, you should check your chickens’ diet. If it’s possible for you, and within your budget, try to improve the kind of food that you give them daily. Make sure that it has little to no artificial flavors, hormones, salts, and anything that might be harming them.

Plus, some food might block their GIT, causing them to take longer digestion periods, get bloated, and increase flatulence.

Clean the Coop and the Farm

You must keep up with the cleanliness of the coop and your farm. Since chickens are let out to walk and eat almost every day, make sure to spray the coop, scoop out any feces that could’ve accumulated, and remove anything that they’re not supposed to be picking at or eating from the ground.

Chickens spend al lot of time in their bedding, laying eggs and sitting on top of them, and all of that good talk. There are bound to be a lot of secretions that this bedding has to absorb and not ferment.

Subsequently, having good quality bedding for your chickens is key. You’ve to get them something that’s easily washable, has a high rate of absorbance, or something that you can just get rid of frequently and replace without causing you too much money.

Last but certainly not least, if things get beyond your control and your ability to help your chickens, then be quick to contact the vet and explain the entire situation to them. They can professionally nip the problem in the bud.

Now that we’ve answered one of the most critical questions in the world, ‘’do chickens actually fart?’’, you’ll be able to sleep peacefully at night.

Plus, if you’re one of the lucky ones to actually own chickens, then you’ll wake up a better person tomorrow knowing how to deal with their flatulence.